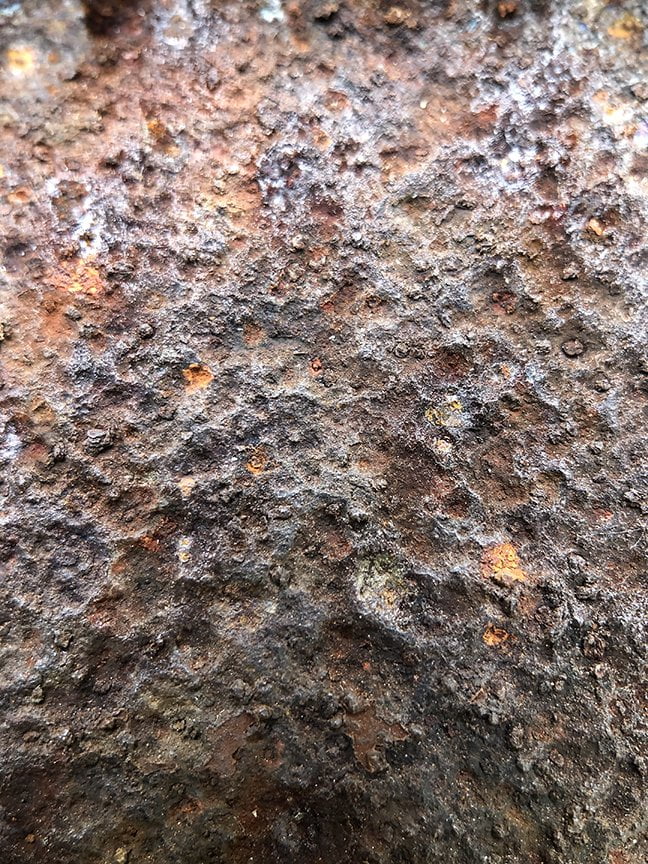 When I was six I saw a dead body. Living in Louisiana, we would weekends driving around the countryside looking for abandoned plantations. One day, while my Dad was out of town, my two older brothers and sister decided to go biking. I was young so I sat in a seat behind my sisters bike. Pedaling down a dusty road into a thicket of trees beside some cotton fields, we found an old cemetery. Being the segregated South, this was a black cemetery.

My brothers were off exploring, I was accompanying my sister. Suddenly my brothers began laughing in a creepy sort of way and ran for their bikes. They had been near a raised tomb so we decided to see what the commotion was about. Seeing the lid pried off, we peered inside to see a plain pine coffin with a man in a tuxedo. His arms were crossed on his chest and he was resting on a bed of pine straw. Mostly what I remember in that awful flash were the sunken holes for his eyes and lips pulled so taut that his teeth showed through. We raced home screaming as the usual afternoon thunderstorm developed. It was like a scene from To Kill a Mockingbird! It was a visual trauma that all my siblings still recall in detail to this day. 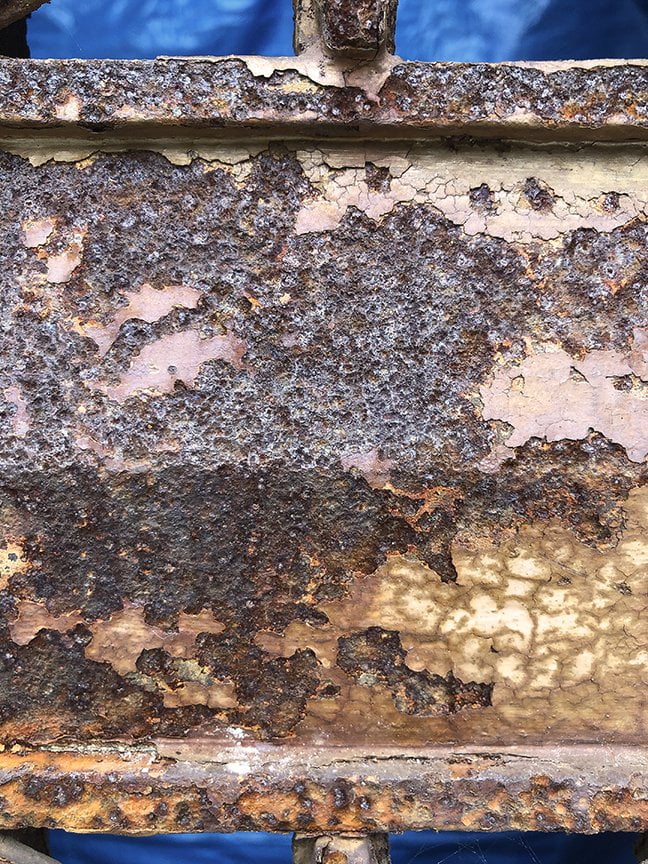 That same darkness followed into adulthood. Once, I dated a sweet young graduate student from the Ukraine. He moved to Toronto for a while to work at the World Bank. He was quite savvy in business but his dream was to return to the Ukraine to better his country. He wanted to work in agriculture assisting in food production. Two years after returning home, he was followed by thugs and beaten to death in his apartment for being gay. 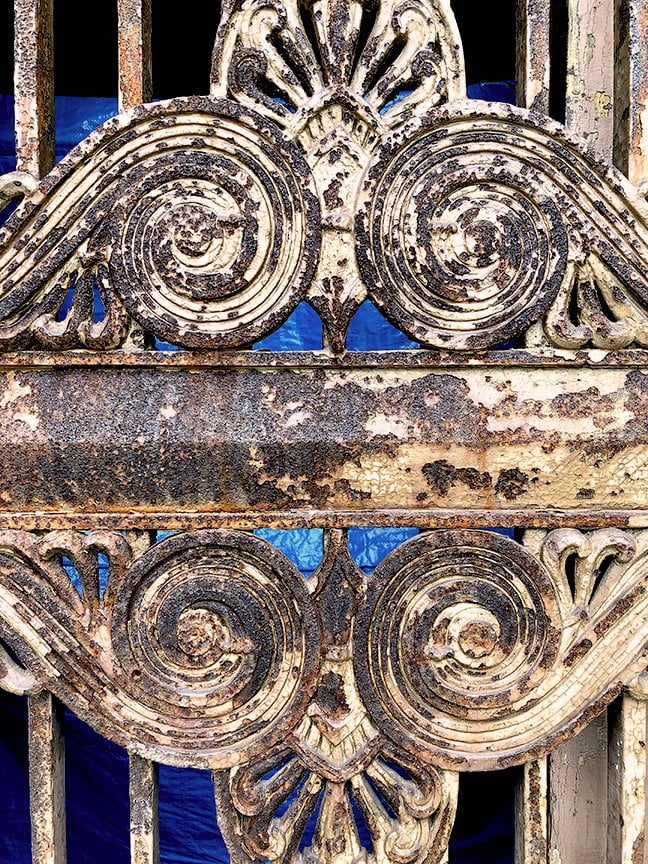 And then my barber introduced me to a cute intelligent guy once who she thought might make a good beau. As we talked, the interest in urban exploration became evident. One night he asked if I had ever seen ghosts. I shared my Louisiana escapade, telling him that figments of the imagination had nothing compared to a real dead person. Saddened by my pessimism, he still asked if I wanted to check out a mausoleum to experience it.

So we sneaked into a beautiful abandoned crypt with flashlights blazing. He kept asking if I was feeling any presence as he was all aquiver with spectral sensations. All that I noticed was the dank smell and the cold humidity. I guess I’m too practical. Our urbex date ended on a somber note. A week later after not receiving replies to phone calls, I found out that he had committed suicide. 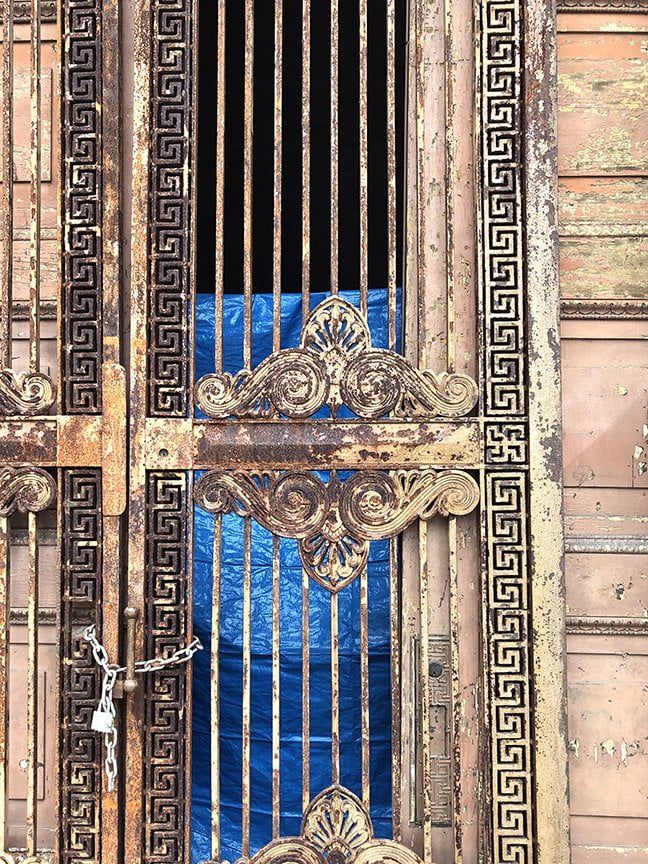 Each of these events was greatly saddening. I tried to understand the cause of these tragedies but many times the answers are beyond my comprehension. Life throws many bewildering and complicated bits of information our way daily. I believe it’s the artists job to recognize and bring them to the forefront. Presenting these subjects helps give meaning to our lives and world in which we live. And it calms the mind of those things we can’t explain or change.

Memory is significant as well. Quickly we forget what others have endured, rejecting their lives based on our own naïvety and ignorance. Photography metaphorically seals in amber bits of life. Time capsules to aide in remembrance and further our understanding.

There are many courses to travel as an artist. Photography is my method of coalescing thoughts into a visual form.  I see a constant struggle between man and his creations. The efforts involved not only with the human being but also the tenuous world he’s created. Being emboldened by his hubris, it’s all a delicate facade that can easily change and crumble.

Man is central to my work. The male figure becomes symbolic of strength and mankind, while his nudity suggests frailty, honesty, truth and sincerity. And these structures are their cenotaphs.

I know that this discourse has been rather jumbled and chaotic but this is from which memories exist, fragmented visualizations that provide keys to the world. I’m presenting these thoughts to give insight into my work as I always strive for a deeper level. I hope this ramble helps define that aspect a bit better. Next time, not as serious! 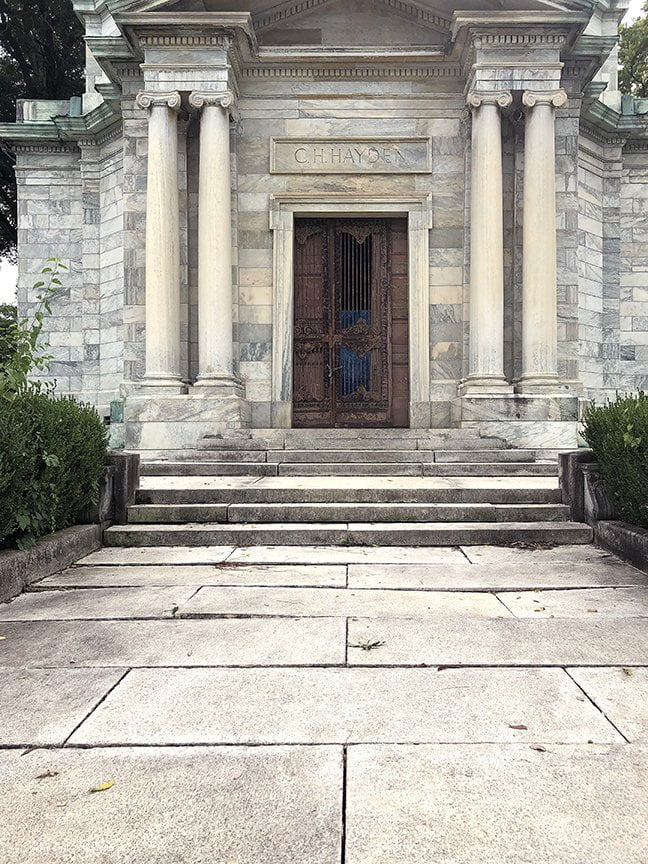