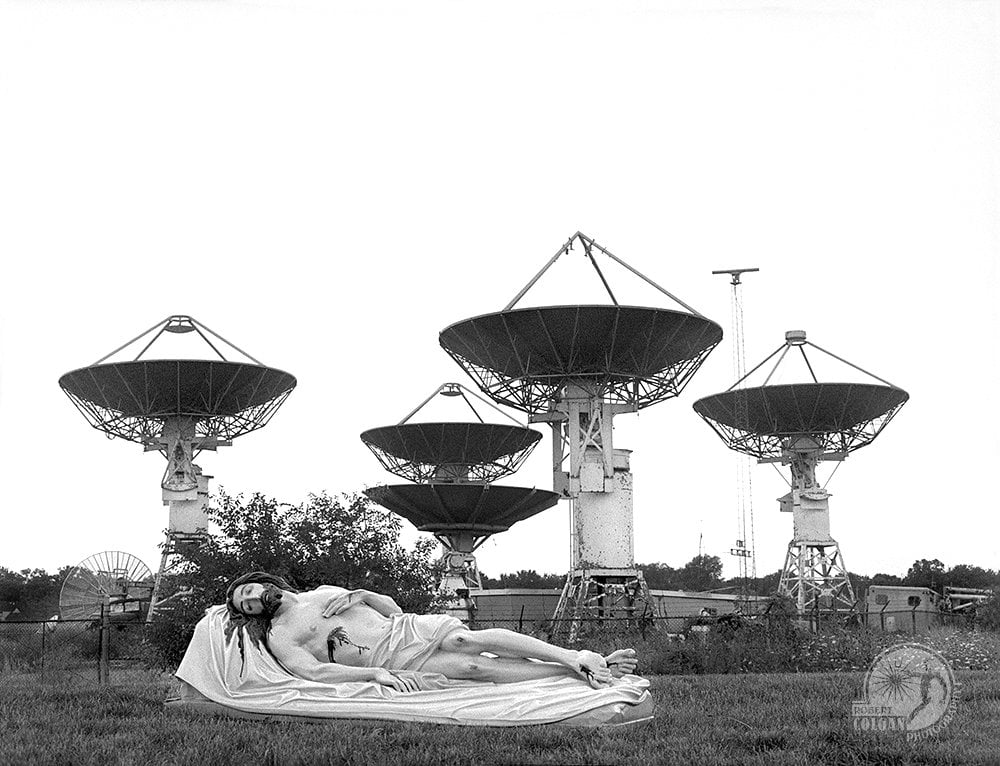 In the mid-90’s, a friend who dealt with antiques suggested a prop for me to photograph. When he mentioned that the prop was a life-sized plaster model of a reclining Jesus, I immediately declined. After constant urging, he recommended a simple inspection. I found it sitting alone in the unlit basement of an antique mall with only a small window illuminating the room. The dramatic lighting on this impressive statue helped launch what later became known as the Jesus Project.

After shooting the statue again in studio, I realized the evocative nature of this statue. More than just a basic church icon, it suggested many of the characteristics of spirituality on a human scale.

Organized religions have always bothered me. It seemed the most interesting method to elicit the true nature of spirituality was to remove it from the “church”. I wanted to place this icon in places where people would least expect. I wanted to juxtapose this loaded sculpture with disparate scenes. Jesus was going to the front lines.

Those scenarios where people say they found God were my targets. Places of stress, nature, simplicity of life, of horrors and irony. I wanted my audience to think about the true nature of spirituality. Likewise, I wanted to demonstrate that this spirit is present regardless of church or sect or decree. It was something that belonged to everyone.

It was not an easy project to photograph. The statue was actually about 100 lbs of plaster and was about 5 and a half feet long. I always needed help dragging him from location to location. At an opening once, someone mentioned that I had great Photoshop skills! Their mouth dropped when they heard that this was all captured on film in real time. Photoshop was really pretty nascent back then.

Part of the fun of the Project was also seeing bystanders’ responses to the object. It was always moved about on a small cart that gained the nickname, “The Jesus-mobile”. While on a trip through New York the year after 9/11, I began removing the faux leopard blanket used to protect it. We had too many suspicious looks on this disguised package and didn’t want police intervention. Afterwards, the stares and glances became more pronounced. 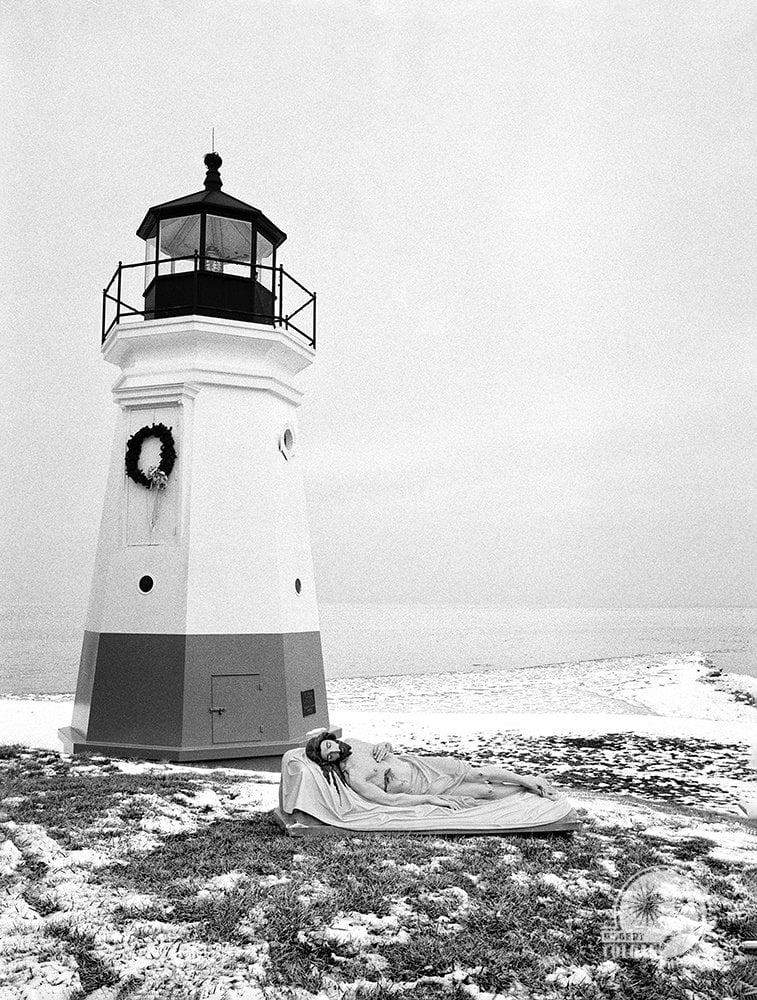 But even the responses from viewers has been extreme. I have had people labeling the work as blasphemous, others who laugh and even some who cry from some personal connection. In New York City, I had a woman ask about the Project and totally break down citing the friends she lost in the Twin Towers. Another young man called me a sinner and said I would burn in hell for what I was doing. It’s amazing how this simple icon carries such significance and especially how everyone projects a different interpretation. 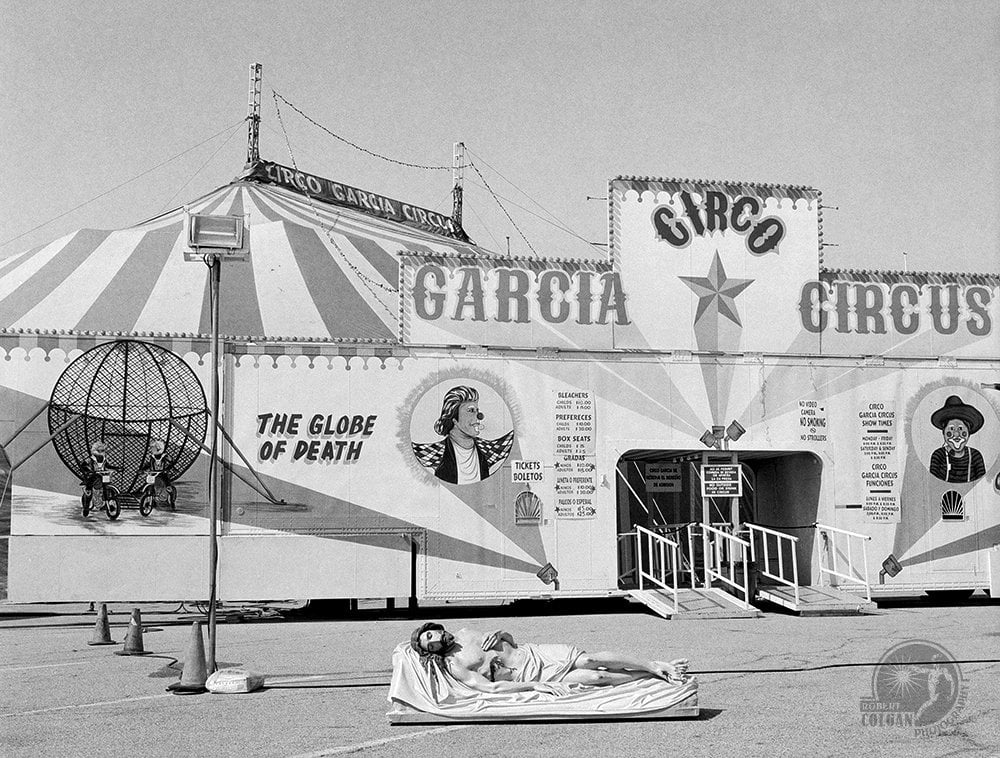 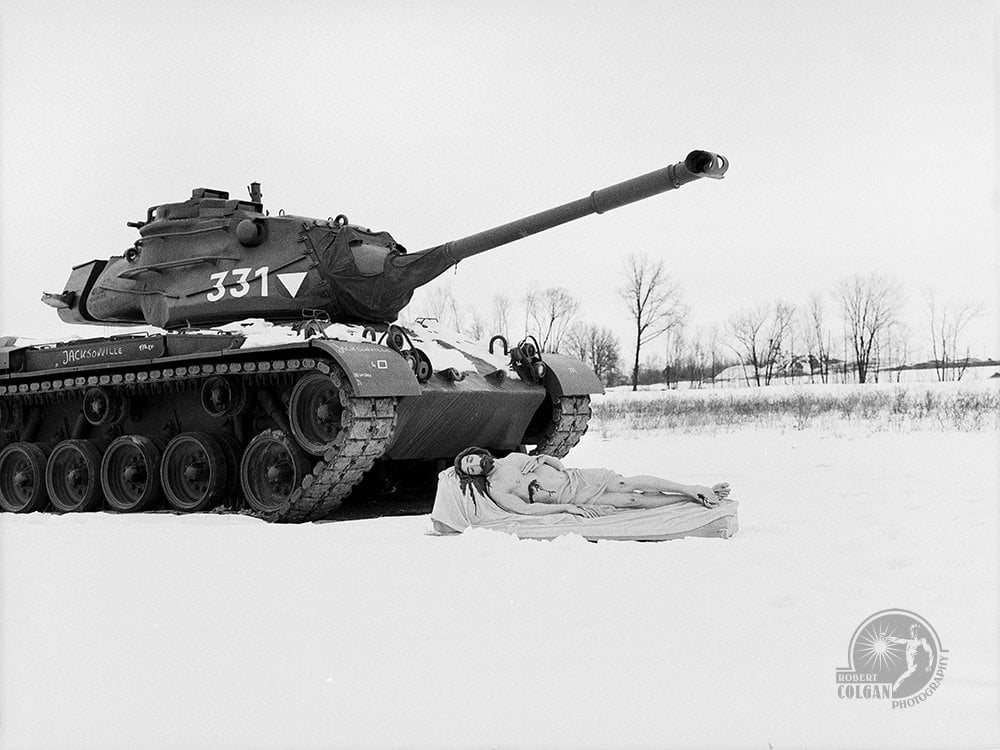 The project was inspiring for several years. But as religion has become more fanatical and more politically based, the Jesus Project began to sour. Last year, during the Pandemic, I sold the statue. The innocent and humble representations of what I wish for religion are tainted with human corruption. It has been like that for centuries and my images won’t affect change. But I can still hope. 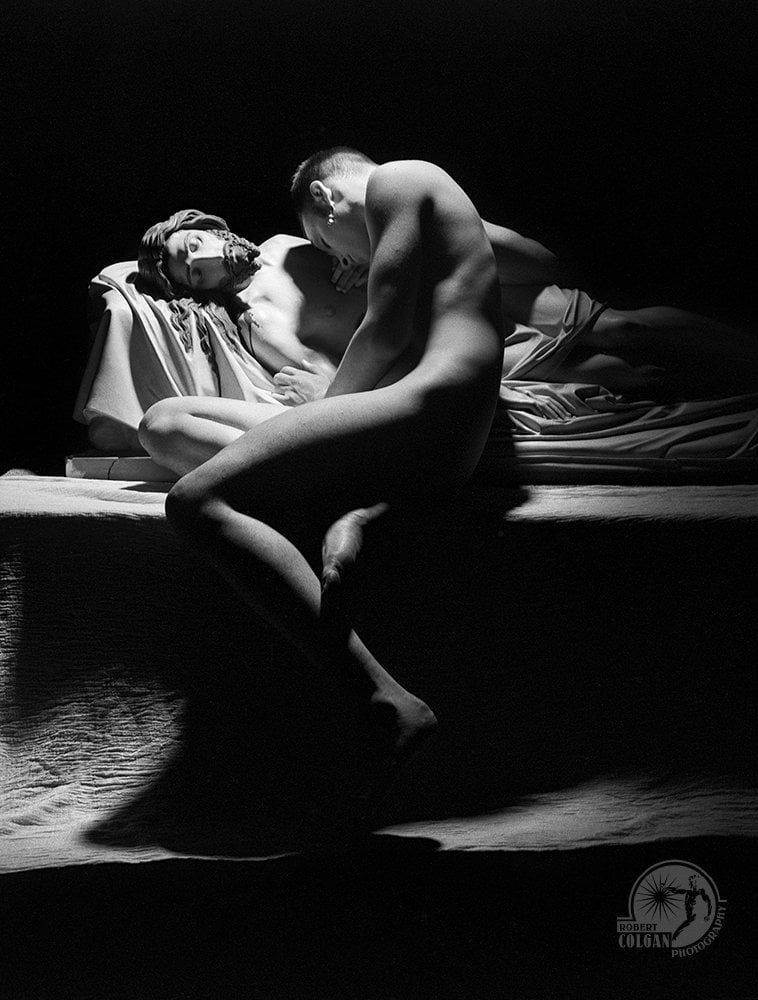